Kavita Kaushik was a participant on the Bigg Boss 14 reality programme. The actress is well-known in the television business for her portrayal of Chandramukhi Chautala in the drama Chandramukhi Chautala. The actress was a show’s wildcard entry who was ousted far too soon due to low ratings. She was, however, escorted back into the house. Following an intense spat with Rubina Dilaik, the actress later walked out of the show. 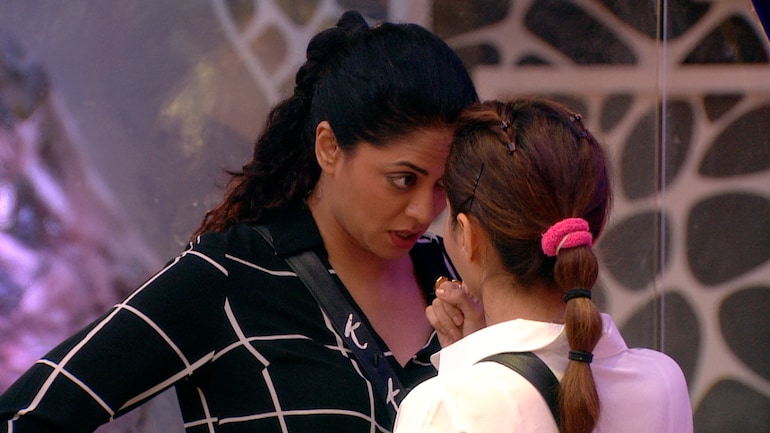 A fan questioned the actress if her exit was a masterstroke played by her to which she replied, “Vo gate toh uss din swayam mahadev ne mere liye khulwa diya tha dost, baaki sab toh content for viewers to consume n assume hai i was desperate to get out and not stay in, everyone can’t understand this.”

A fan said that Kavita has lost all respect after her stint in the reality show. “Bigg Boss is not your place. You have lost all respect,” the person had written. Kavita gave an apt reply to the fan’s comment as she wrote, “Kyu bhai ? Jhoota affair chalaaya koi? Apni shaadi ke raaz kholey ? Ya nakli aansu bahaaye for footage victim card khel ke? Agar inn baaton se respect milti hai toh tel lene jaaye aisi respect!”, the tweet read.

Meanwhile, Kavita Kaushik and her husband had previously claimed that Abhinav Shukla had harassed her late at night, including calling her drunk. They also said that he had to be escorted by cops at one point.