Netflix has revealed that Death to 2021, a humorous spectacular, will be broadcast on December 27. There are so many famous and talented stars who starred in this series, including Hugh Grant, Lucy Liu, Tracey Ullman, Samson Kayo, Joe Keery, William Jackson Harper, Stockard Channing, Cristin Milioti, Diane Morgan, Nick Mohammed, and many others who star in this unique and spectacular series. This series basically narrates the storey of yet another truly awful year through some kind of faux documentary, trying to combine documentary and old footage accumulated all year with discourse from fictional characters performed by the marvelous and spectacular Hugh Grant, Lucy Liu, Tracey Ullman, and Samson Kay.

With “Farewell to another dreadful year that was 2021,” Charlie Brooker has once again created another humorous perspective on the year that has passed. You will probably love this if you appreciate Charlie Brooker’s good sense of humor, particularly in his BBC Screenwipe special programs and its regular Yearly Wipe offshoot. Numerous Death to 2020 performers, as well as new faces played by Lucy Liu and William Jackson Harper, will participate.

According to Google users, this film is liked by more than 80%, precisely 83%. Death to 2020, the prequel, which weaves archive material as well, from the first half of 2020 that no one wishes or chooses to revisit in the first place. shifts from an emphasis on pandemics and Brexit to, eventually, the Australian wildfires, the deaths of George Floyd and Breonna Taylor, as well as the summer’s Black Lives Matter movement. And that you are almost looking forward to it, anticipating how the show runners will make it amusing. They do not even succeed, since 2020 was such a bad year that most of this is too soon to be amusing, and the special never attempts to persuade us that this should be. 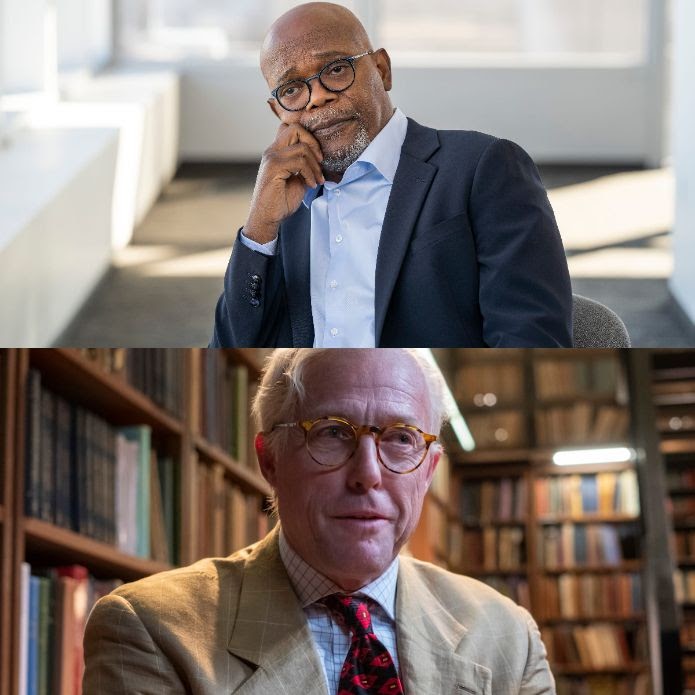 This special piece tries to avoid partisanship by skewering this on both sides of the political spectrum, especially President-elect Joe Biden, with stale jokes regarding his age and character as a beneficent “phantom.” These jokes feel so… 2020. These were all based on the year 2020. You know, these are like the highlights. The Tomatometer gives a rating of 40% for this movie. The rating that IMDb gave is 6.8, which is considered average good.

According to the research and as based on the death to 2020, the series would be giving all the highlights of the year 2021, which is about to pass. All the good and bad that happened during this year will be shown in this piece.