If you’re even a little bit into thriller stories, then this real-life mysteriously thriller story is going to blow your mind. This story is about Brittanee Drexel, whose name might have been heard before, if you were socially active 12 years ago, while millennials might recall this name, Gen Z might mostly be unaware of this name and the story associated with this name.

Who is Brittanee Drexel?

Brittanee Drexel was born on October 7, 1991, in New York. She was born to dawn and a man who’s unknown, shortly after Brittanee was born, her mother married a man named Chad Drexel, who officially adopted Brittanee Drexel. 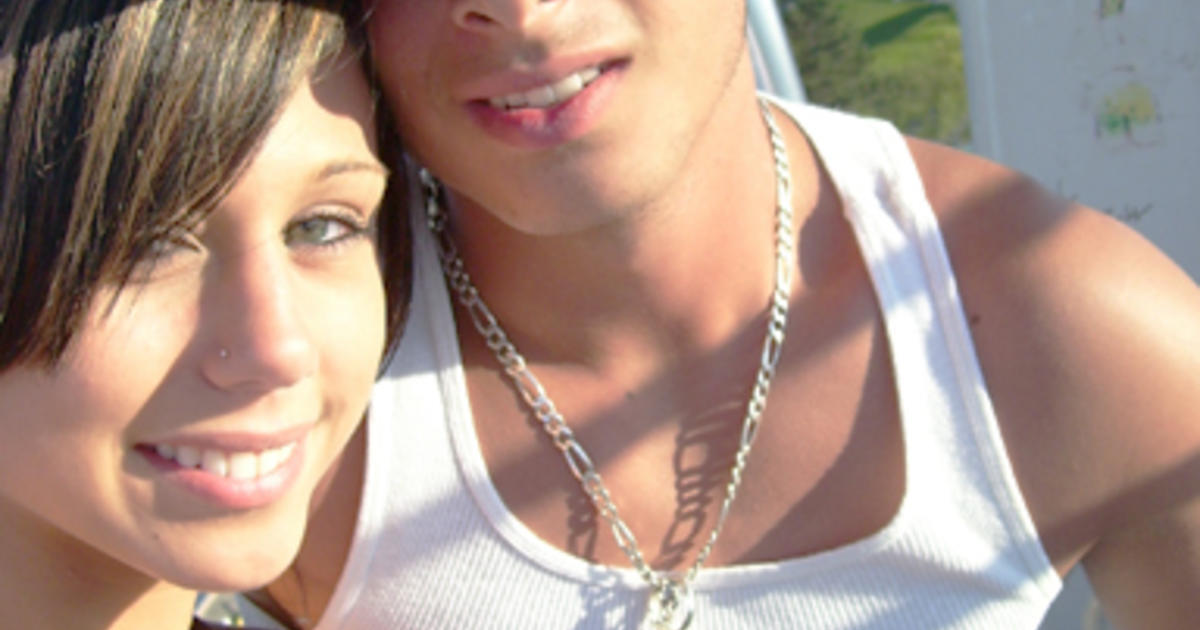 Chad Drexel was in the military service force and therefore had to travel a lot, but soon after Chad’s military services ended, the family settled in the Rochester suburb of Chilli.

As of Brittanee, while growing up, she liked soccer and was aspiring to make a career in nursing, modeling, or cosmetology. In the year 2008, Chad and Dawn separated which had a huge negative effect on Brittanee which was also reflected in her academics. It was later discovered that she might have suffered from depression, as stated by Chad Drexel.

After the divorce of her parents, Brittanee had been living with her mother but had been close with Chad. As Brittanee was growing up, one day she asked Chad if she could go to a beach in South Carolina with her boyfriend and other girlfriends, but her mother refused and did not allow Brittanee to take a trip to South Carolina with her friends as she was not aware with her friend’s intentions. This refusal by her mother created some fights and arguments between Brittanne and her mother. After a few days, Brittanee asked Chad if she could visit her friend’s house and stay there for a day or two just to calm and relax after the arguments with her mom, to which Chad agreed.

Three days later, Brittanee called her mom, and told her about her stay at the beach, to which Dawn agreed as she assumed it to a beach along the Lake Ontario shoreline and not South Carolina.

One of the days, during the stay, she left her friends at the bar and went to take a walk along the beachside, to meet her longtime friend who was staying at a different resort. While walking up to the resort, she texted her boyfriend John Grieco who had stayed back in Rochester. Brittnee was also spotted in the security cameras going to the resort in a tank top, flipflops and a purse at 8.45 PM. At 9.15, John stopped receiving Brittanee’s texts, which got him worried and made him call her friends who did not have a connection with her since she left the bar. He also called Brittanee’s mother who then discovered that her daughter was in South Carolina and now was missing.