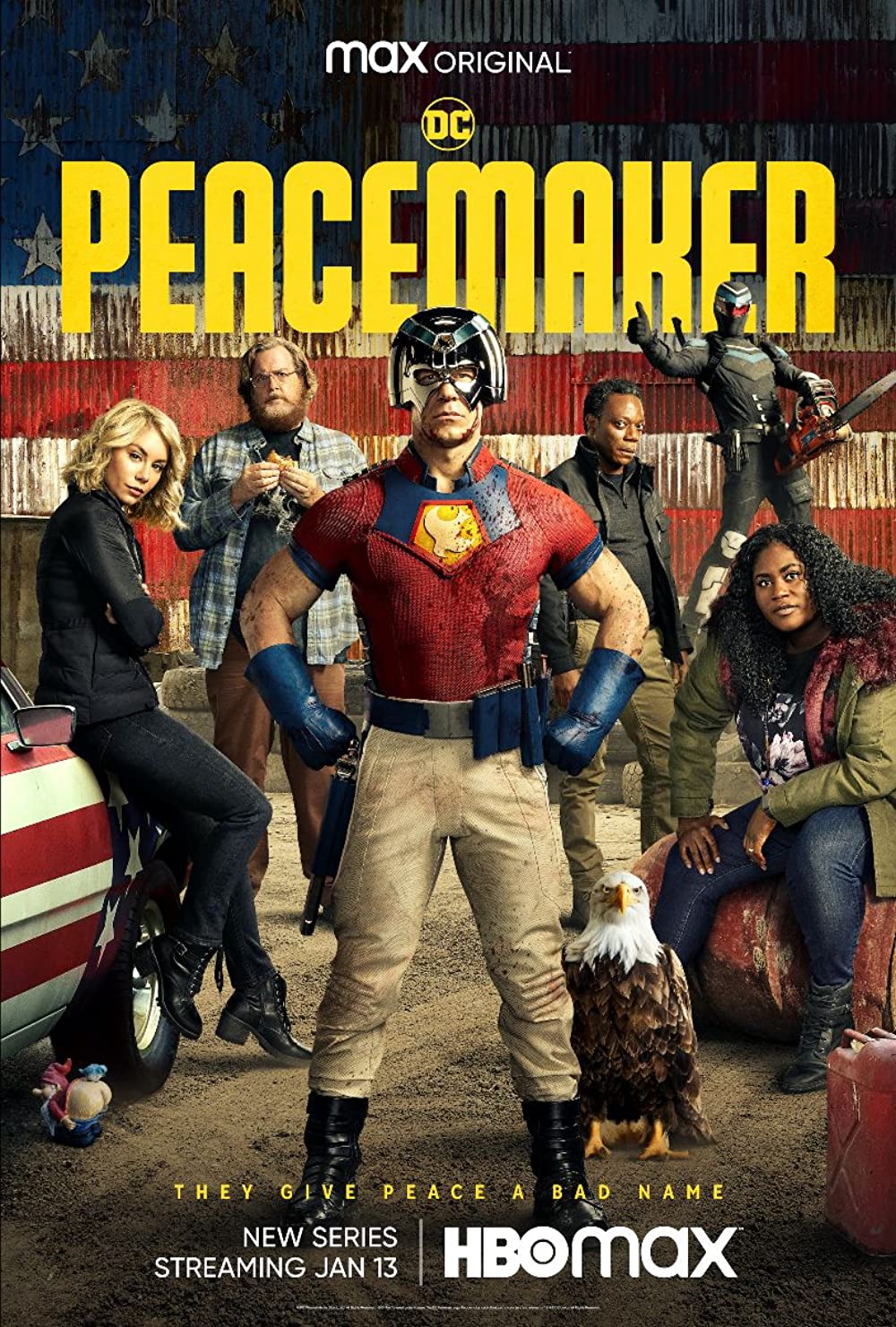 These days, superhero shows aren’t exactly unusual. Marvel has had shows on the air for a long time, including Agents of S.H.I.E.L.D. and Agent Carter, as well as Netflix’s Daredevil, Jessica Jones, Luke Cage, and The Punisher, among others. The Marvel Cinematic Universe (MCU) officially expanded to Disney+ in 2020, bringing WandaVision, The Falcon and the Winter Soldier, Loki, What If…?, and Hawkeye to television. HBO Max also joined the fray, delivering new seasons of shows such as Doom Patrol and Titans. All of this is true, but none of them compare to Peacemaker, a Suicide Squad spin-off that’s as profane and outlandish as anything this side of The Boys—only Peacemaker wields the all-powerful DC logo.

And if they intentionally released it now—and let’s be honest, they probably did—a that’s brilliant move. Peacemaker has the prestige streaming superhero landscape all to itself as there’s no Marvel series on Disney+ right now (Moon Knight will premiere on March 30), so it has the prestige streaming superhero scene to itself. With its Hard R-Rated filthy style (jam-packed with graphic violence, a fantastic dance sequence beginning, and sex scenes), it’s doing the one type of superhero program Kevin Feige and crew haven’t done and won’t do (at least until Deadpool finds his way into that world).

People who want just a taste of Peacemaker will get a huge one: the show released the first three episodes of an eight-episode season all at once, and will continue to release one episode every week. We have no idea if this is a one-off limited series or if writer/director James Gunn intends to deliver more stories in the future. But what we do know is that we’ll be getting eight full episodes of this DC-set story—and with a one-of-a-kind star and a one-of-a-kind creator, it looks like we’re in for a one-of-a-kind experience.

Here’s when each episode of Peacemaker will be released, as well as other information.

When is the next episode of Peacemaker coming out?

The next episode of Peacemaker will hit HBO Max on Thursday, January 27, at 3:00 AM EST.

How many episodes of Peacemaker are left?

It’s an eight-episode season, and the first four episodes are currently available on HBO Max. There are four episodes left in the season, which will be released once a week for the next four weeks.