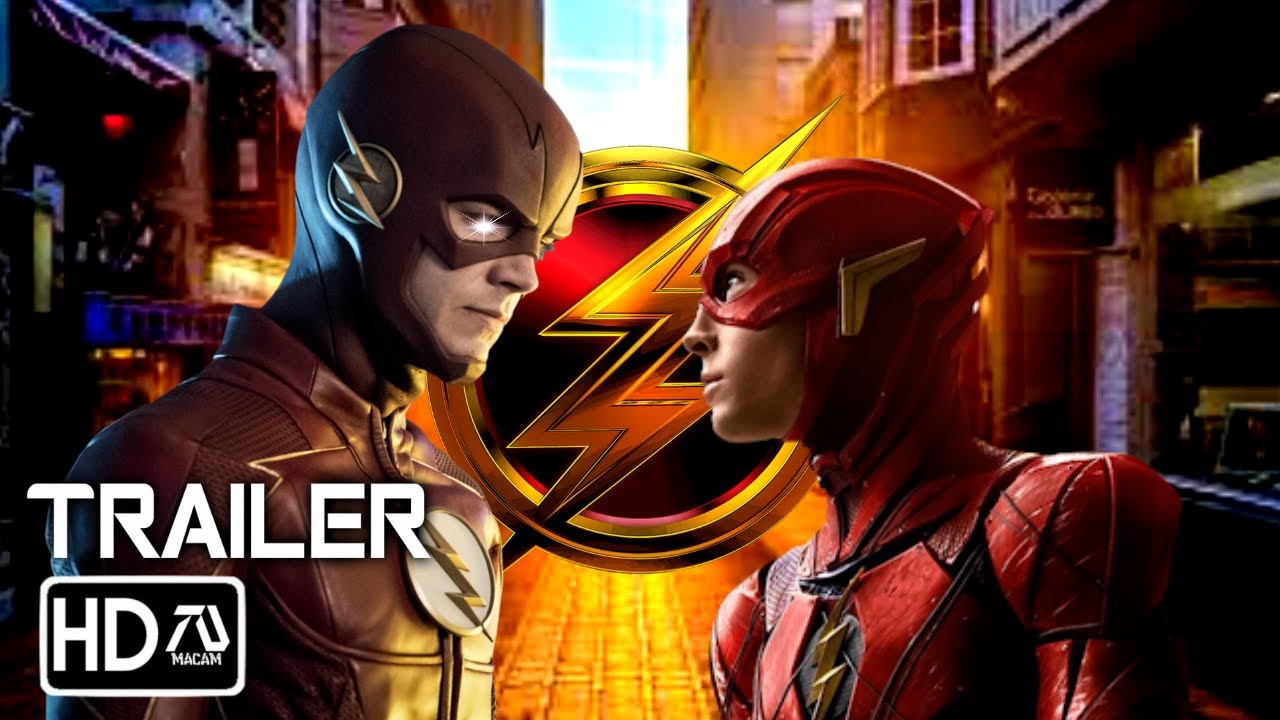 The Flash is an upcoming American superhero film based on the DC Comics character.

Barry Allen makes a comeback to save his mother from her murder, which brings unintentional consequences to his timeline. It’s basically when The Flash meets Batman in parallel dimensions. The superhero movie doesn’t just include two different versions of the Caped Crusader – and a Supergirl – it’s also inspired by one of the most important Flash storylines of all time – Flashpoint.

And that’s all we have as per the synopsis and the plotline of the movie.

Since this is a DC movie, a review per se is not as important, because the true devotees of Marvel and DC are going to love it anyway.

This movie is still a long wait for its release, so there are trailers or teasers released by the official team yet.

When is the movie releasing?

The movie is scheduled to be released on November 4, 2022, by Warner Bros in the United States. The movie will be available on HBO max after 45 days of its release. The movie was originally scheduled to be launched on March 23, 2018, which was really long ago. Warner Bro’s first announced the date as 23rd march 2018, which was preponed to March 16. In July, this date was given to Tomb Raider and The Flash was not issued any date for the longest time. The film was just hanging in there with no release date until Andy Muschiette was hired and he issued the date for July 1st, 2022, but then it was again moved up to July 3, 2022. But now the final date has been set to November 2022.

Is Ben Affleck disappointed with the movie?

Ben Affleck is anything but disappointed with the movie. It seems that he is extremely happy and content with the movie, so much so that in one of his interviews he said, “I have never said this — this is hot off the presses — but maybe my favorite scenes in terms of Batman and the interpretation of Batman that I have done, were in the Flash movie,” he further continued by saying, “I hope they maintain the integrity of what we did because I thought it was great and really interesting — different, but not in a way that is incongruent with the character. Who knows? Maybe they will decide that it doesn’t work, but when I went and did it, it was really fun and really, really satisfying and encouraging and I thought, ‘Wow — I think I have finally figured it out.'”