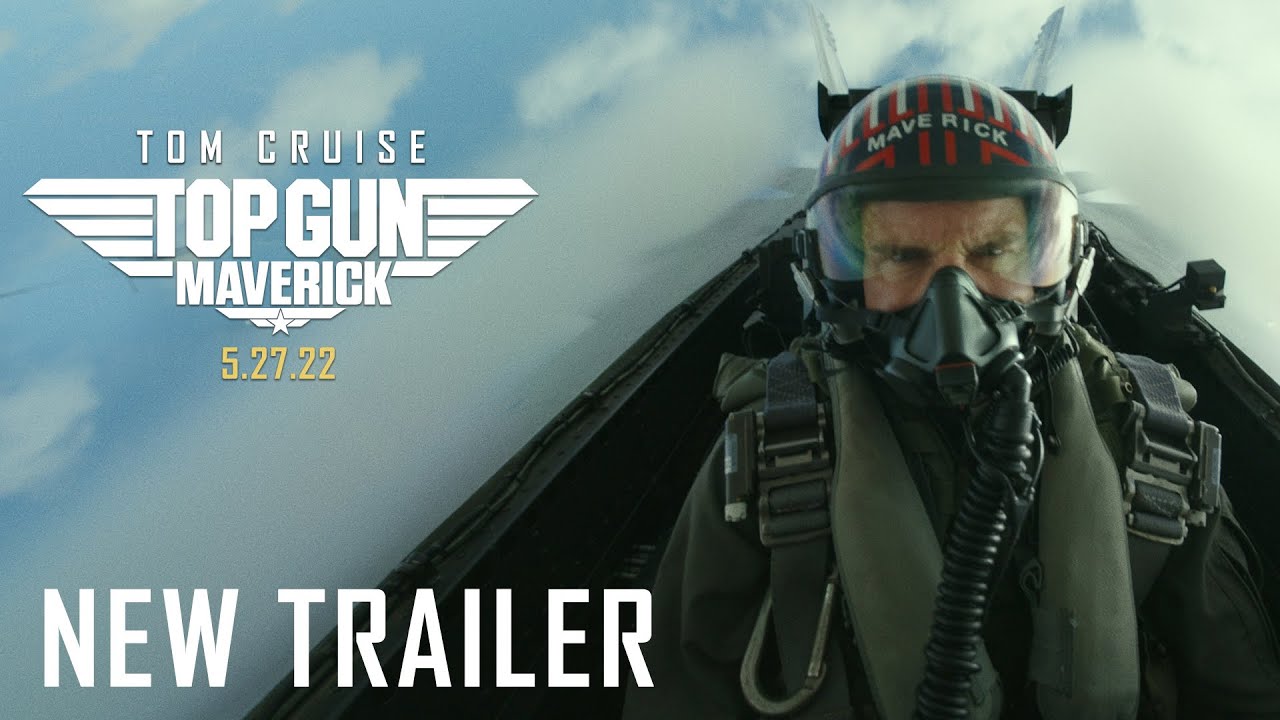 Top Gun: Maverick 2022 Movie – Tom Cruise is back with a new hit this year!

Yes, you heard it right, Tom Cruise is back with yet another action-packed movie named Top Gun: Maverick. Top Gun Maverick is an upcoming American action and drama-filled movie by Joseph Kosinski.

Top Gun: Maverick is currently scheduled to be released in cinema’s on May 27, 2022. Since the movie is yet to launch, there are no proper reviews or ratings given by the audience. But the Paramount Pictures have launched the official movie trailer on 19 July 2019. And from the trailer, fans were quick to spot similarities between it and the trailer for Star Wars: The Force Awakens. The second trailer landed on December 16, 2019, as an early Christmas treat for Top Gun fans. The fans were impressed by the trailer and cannot hide their excitement. There’s also the fan-made LEGO version of the trailer which is just as incredible so much so that Tom Cruise himself tweeted the trailer.

After more than thirty years of service as one of the Navy’s top aviators, Pete “Maverick” Mitchell (Tom Cruise) is where he belongs, pushing the envelope as a courageous test pilot and dodging the advancement in rank that would ground him. When he finds himself training a detachment of Top Gun graduates for a specialized mission the likes of which no living pilot has ever seen, Maverick encounters Lt. Bradley Bradshaw (Miles Teller), call sign: “Rooster”, the son of Maverick’s late friend and Radar Intercept Officer Lt. Nick Bradshaw, aka “Goose”. Facing an uncertain future and confronting the ghosts of his past, Maverick is drawn into a confrontation with his own deepest fears, culminating in a mission that demands the ultimate sacrifice from those who will be chosen to fly it.

When Will Top Gun Maverick Release?

In July 2020, the film was once again postponed due to some scheduling chaos with movie star Tom Cruise and of course because of the rise in the Covid-19 case. n April 2021, the film was delayed once again to November 19, 2021. On September 1, 2021, Paramount announced that Top Gun: Maverick will be released May 27, 2022, which has been the same till now. Hopefully, there won’t be any more delays in the release of the movie. But even if there are any changes, we think the fans won’t be surprised because of so many delays that the movie had in the past year.

Will Top Gun: Maverick be available on Netflix?

Unfortunately Top Gun: Maverick will not be available on Netflix as per the news. Both Netflix and Apple TV+ tried to get the movie’s original distribution rights but Paramount refused to sell it to them. So, the movie will first be launched in the cinema theatres in the US and some other places, and after i45 days of its release, the movie will be streamed on Paramount+.

So, now we can all patiently wait to enjoy Tom Cruise’s stellar performance in the movie on the 27th of  May if there are no further delays. And let’s just hope the film does not have any negative impact due to its delay like Cruise’s other movie, Mission: Impossible 7, had an impact because of its delay.