The First Teaser Of Guillermo del Toro’s Pinocchio 2022 Is Here! 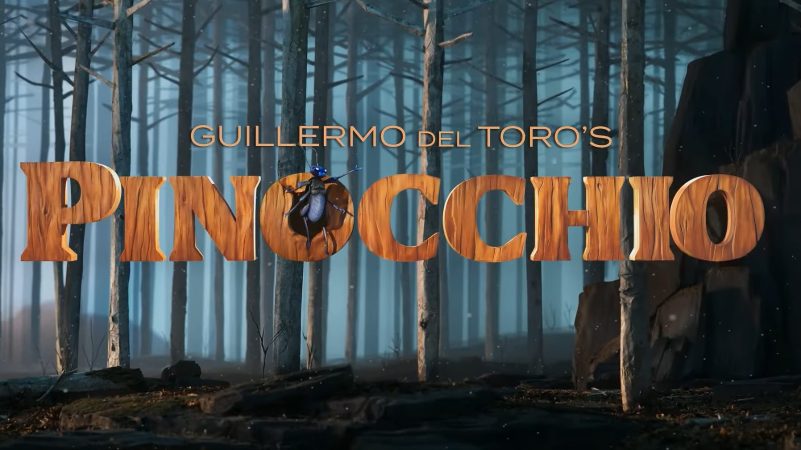 Guillermo del Toro’s long-awaited take on Pinocchio is finally coming, and the stop-motion feature’s first teaser trailer is here to present the world to the story’s microscopic moral center after years of being stuck in various circles of production hell.

Set in the 1930s during Benito Mussolini’s fascist control over Italy, del Toro’s Pinocchio tells the story of a wooden puppet that comes to life, much to the surprise of his woodcarver “father.” Unlike some of the other Pinocchio stories you may be familiar with, this film’s Pinocchio (Gregory Mann) quickly gets up to mischief, which puts him at odds with Geppetto (David Bradley), who loves his son but can’t help but notice that he isn’t exactly a “good” boy. Though this Pinocchio assumes you’re familiar with some aspects of the story, Sebastian J. Cricket (Ewan McGregor) makes it plain in the teaser trailer that there’s more to be said, and he intends to say it.

Even though the teaser is brief, it contains just enough information to give you an idea of how Pinocchio‘s more magical, whimsical moments might feel and sound. However, it’s yet unclear how the film will balance its fairytale components with the tragic real-world background woven throughout the storey. Mark Gustafson co-directs Pinochio, which was written by del Toro and Patrick McHale. Tilda Swinton, Christoph Waltz, Finn Wolfhard, Cate Blanchett, John Turturro, Ron Perlman, Tim Blake Nelson, and Burn Gorman also star in the picture.

Pinocchio will be available on Netflix in December.