The 355 is a 2022 American spy movie directed by Simon Kinberg from a screenplay by Theresa Rebeck and Kinberg, and a story by Rebeck. 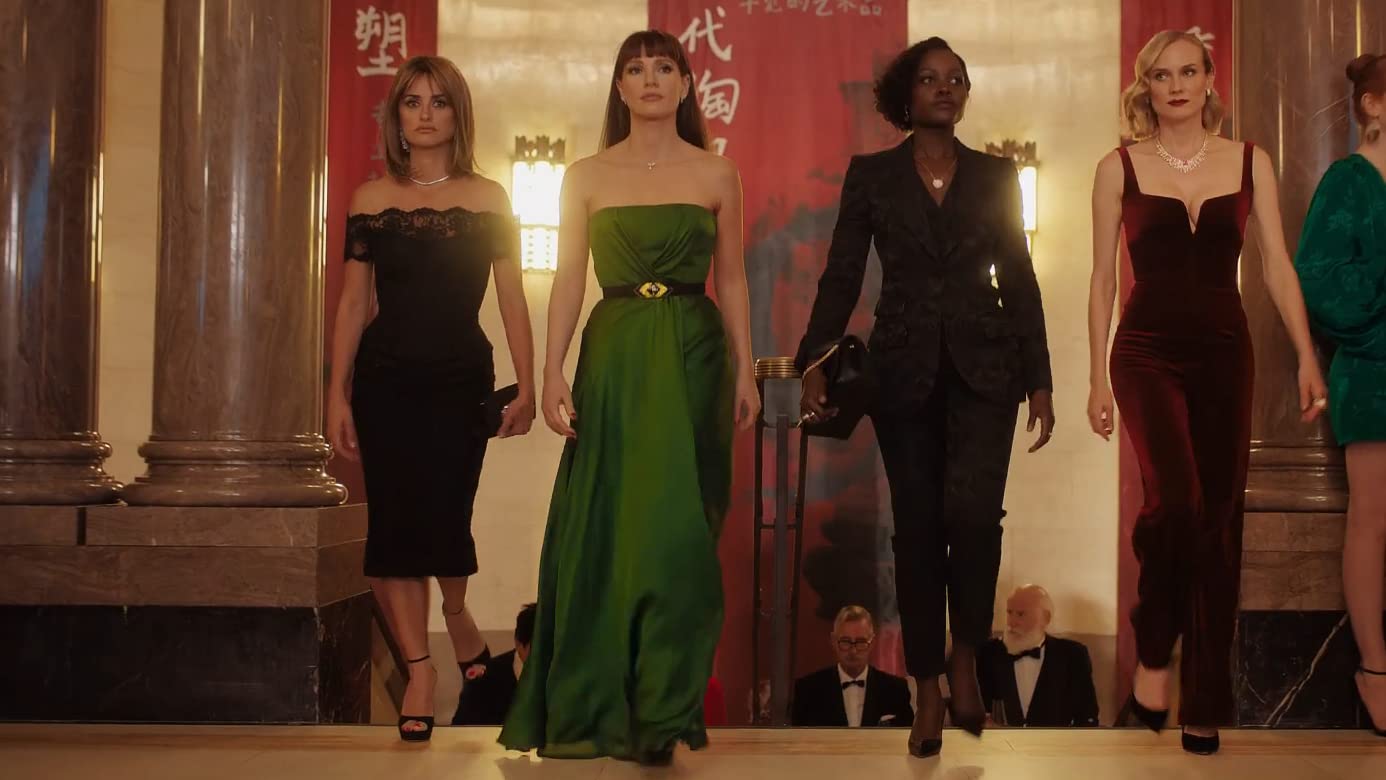 The 355 has premiered some of the most talented women and then squandered them in a generic and forgettable way.

Going straight to critics, people felt you don’t have to be a gorgeous secret agent to relate to that dynamic. There’s not much to these women besides a couple of character traits, and the moments when they might reveal something deeper or more substantial about themselves are fleeting. The muscular physicality of the action sequences which is the backbone of the film is unsatisfying. Even the costume design is a let-down. As for the film’s fifth star, Bingbing Fan, she’s barely there until the film’s very end, although its marketing would suggest otherwise. Overall the film did work in their favor and was a loss.

CIA agent Mason “Mace” Brown joins forces with a rival German agent, a cutting-edge computer specialist, and a Colombian psychologist when a top-secret weapon falls into the hands of a group of mercenaries. Together, the four women embark on a breakneck mission to save the world while staying one step ahead of a mysterious figure who’s tracking their every move.

A drug lord in Columbia presents criminal mastermind Elijah Clarke with a special decryption program drive that can access any digital system on Earth. Kruger, as bad-ass German operative Marie, intercepts it instead, leading to one of the movie’s many dizzying action sequences. But Cruz, as the Colombian psychologist Dr. Graciela Rivera, also gets dragged into the fray; implausibly, she was sent into the field to find Ramirez’s character and bring him home. Eventually, it becomes clear that all of these women must set aside their differences and team up to find the device: “They get this, they start World War III,” then the moment in which they all stand around, screaming inane dialogue and pointing guns at each other before reaching an uneasy détente, could not be staged or shot more awkwardly. She plays the frightened fish out of the water, eager to get home to her husband and sons. As if her character’s inclusion weren’t contrived enough, she’s then asked to be cowering and meek, which aren’t exactly her strong suits. At one point, after achieving a victory, they all sit around drinking beer and swapping war stories, and the blossoming camaraderie on display makes you wish there were more of that. Somewhere in here is the seed of the idea that inspired Chastain in the first place: exploring the sacrifices women often make when they choose career over family and chasing the tantalizing fantasy that we can have it all. But then the insistent, drum-heavy score starts up again, overwhelming everything, and it’s back to the next shootout or explosion.

The title is derived from Agent 355, the codename of a female spy for the Patriots during the American Revolution. Chastain proposed the idea for the film while working with Kinberg on Dark Phoenix.

When did the movie release?