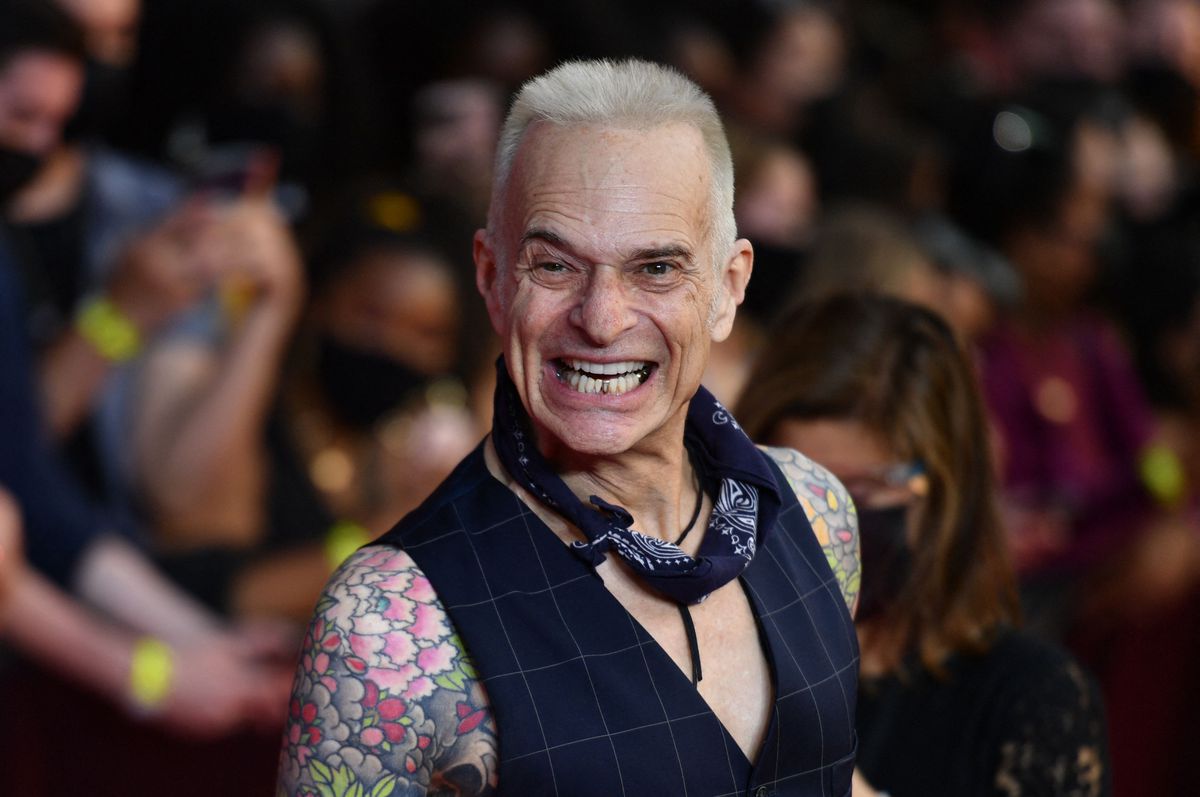 Fans hoping to catch David Lee Roth as he retires have already had their selections reduced by a few of the shows. In the month of October, Roth revealed that his latest campaign of shows at the House of Blues at Mandalay Bay in Las Vegas would indeed be his final, stating that he was “throwing in the sneakers.” The legendary Van Halen vocalist, however, has cancelled his New Year’s Eve and New Year’s Day shows at the arena, blaming “unforeseen circumstances relating to COVID” in a statement released. Refunds will be sent immediately and automatically to the ticket holders. 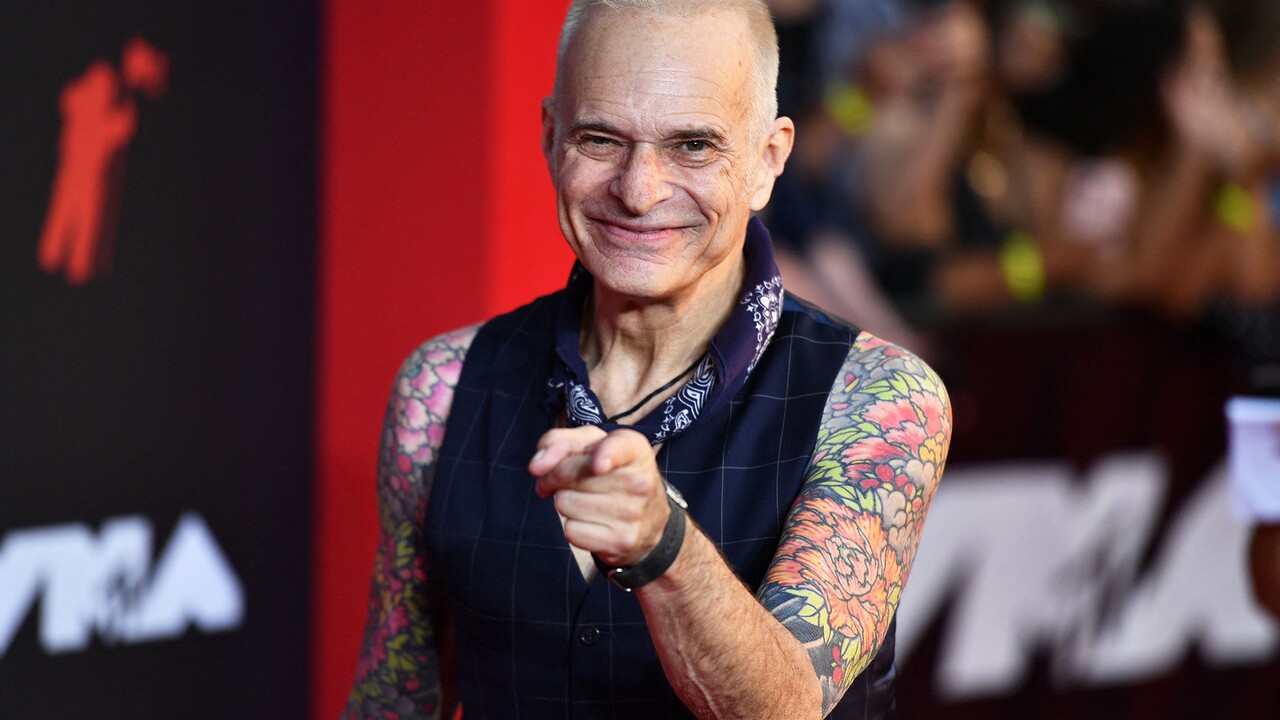 Roth is still set to perform seven performances all through the month, beginning on January 5, according to his spokeswoman. His tour was originally scheduled to end on January 8, but dates for performances on January 14–15 and 21–22 were extended. In early December, Roth confirmed the new events on his site.

In his live set, the vocalist, who has already and always imbued his live shows with superstar elan as well as the flamboyance of a circus ringleader, usually includes a mix of Van Halen masterpieces, including “Panama,” “Runnin’ With the Devil.” And also his frisky ’80s-era solo stuff (“Just Like Paradise,” his cover of “Just a Gigolo/I Ain’t Got Nobody”) and his frisky ’80s-era solo material. 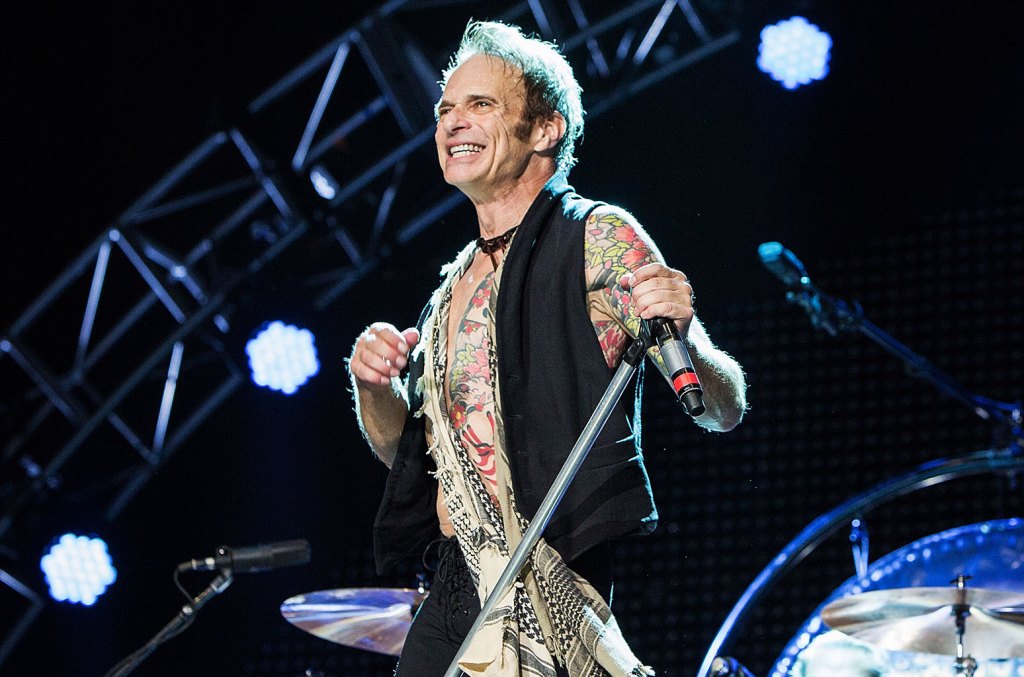 During an appearance with the Las Vegas Review-Journal, he said that talking with Alex Van Halen was an emotional climax in both their lives and careers. Prior to Roth’s birthday the year before, the “passing of my dear classmate”—an obvious nod to the deceased Eddie Van Halen—was on his head. He also claimed at the moment that he anticipated being “the first” Van Halen member to die as a result of his long struggle with throat cancer.

Fortunately, the artist has a few more gigs set for January, which appear to be taking place right now. The legendary singer was meant to wrap up his final session on January 8, but in December, he revealed further tour dates on his website. Eddie died from cancer barely ten days after Mark Stone, Van Halen’s original bassist, died of cancer as well.