If you’re a Christmas movie junkie then you’d definitely know about Black Christmas. As dark and terrifying as the name sounds, the actual movie is just as dark and scary. Black Christmas is a Canadian- American horror film series with three movies to date. While it’s a series, it can be considered as a standalone as well. The first and original work of the movie was back in 1974. The 1974 film follows the character of Jess Bradford as she and her sorority sisters begin receiving threatening phone calls from an unknown stalker.

The second and the third part of the movie was released in 2006 and 2019 respectively, whereas the 2006 movie explores the background and motivation for the killer and his family while the third part completely abandons the first two films’ killer storyline, instead of focusing on a new set of characters and killers.

All the parts of the movie are with the same name as the original.

Being a series in the horror genre of movies, keeping the same characters aka the cast gets difficult, therefore not a lot of cast members have been featured in all the three movies, first, one being set in 1974. But Billy, Jess, and Mrs. MacHenry are the only characters to appear in more than one film.

The hype of this movie series itself tells you the fan base this movie has. The latest movie of the series was released in the year 2019 after releasing another part in 2016, therefore it’s obvious that the fans now expect the next sequel of the movie because of the previous time gap between the movies. But while the fans are waiting for the official announcement of the next standalone in the series, the official team nor Universal Pictures have announced or dropped any hints as of now. Since there has been no sign for the next sequel by any of the official members of the movie, regarding whether it’s happening or not, if yes then its release dates or its official trailer release. 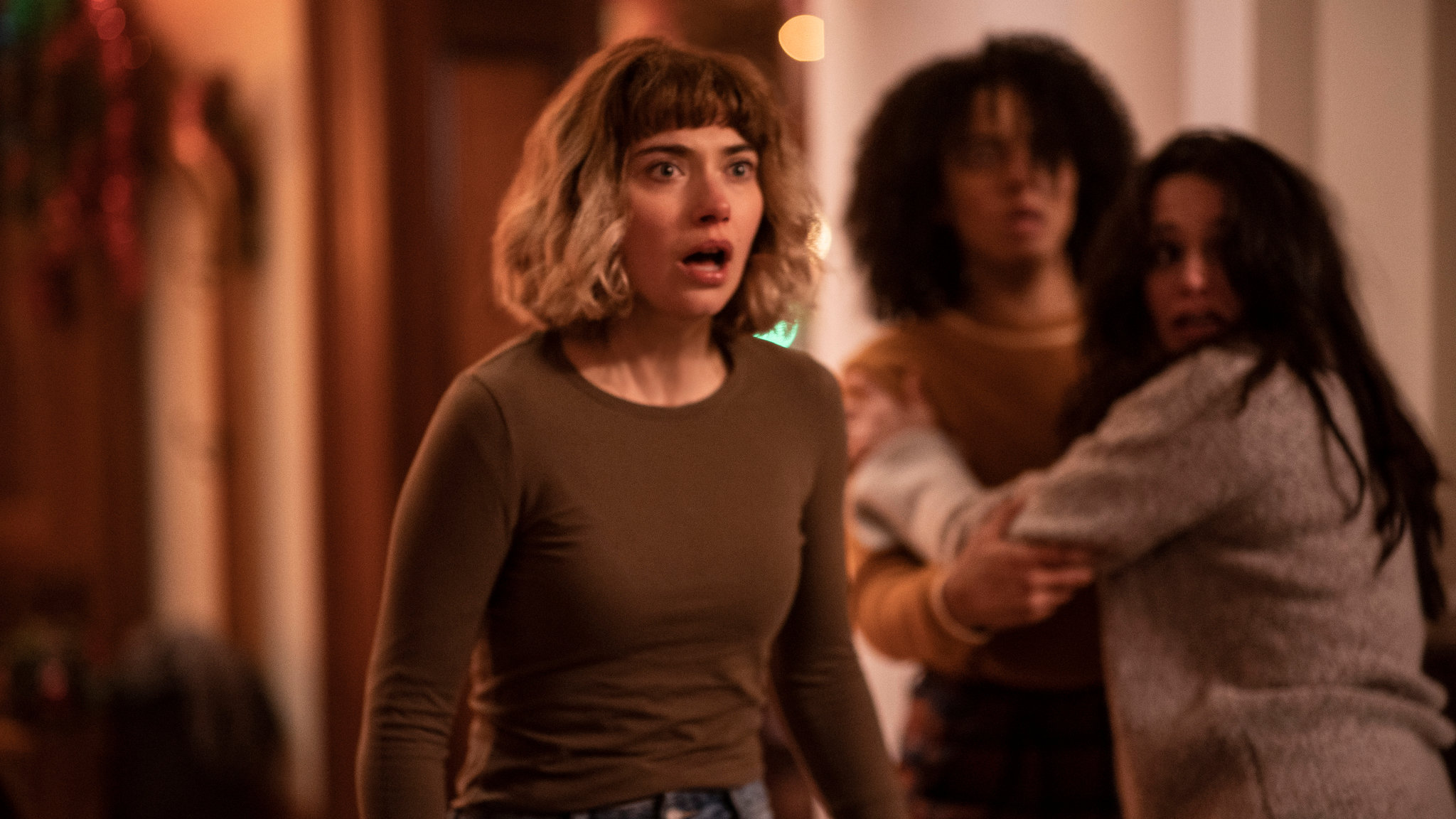 Though we may not get a new Black Christmas movie this year for Christmas, one must not lose hope, as we are sure that the public demand and love for this movie, will make the producers definitely think about making a new one for the audience to enjoy it in their next Christmas holidays.

So this year we shall enjoy the nostalgic moments with Black Christmas’s old movies, with some hope of getting a new one next year.