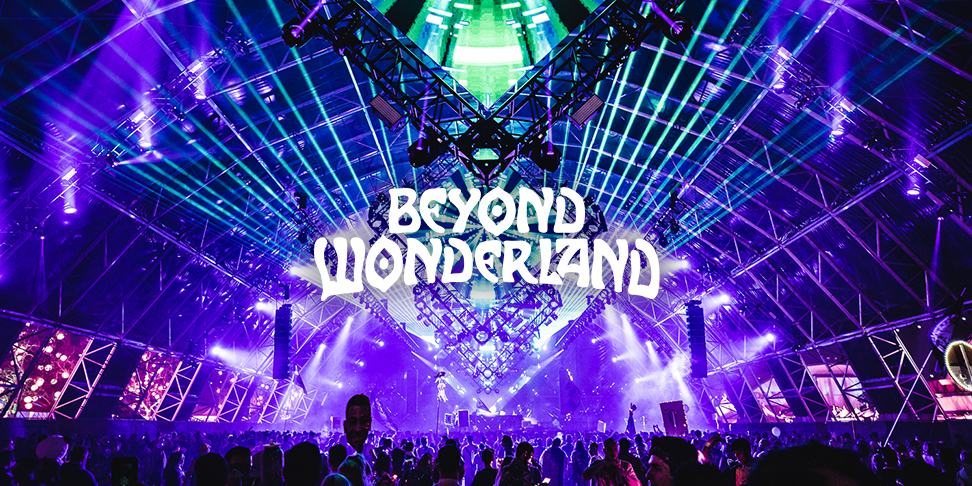 The tremendous beats and the rhythms were not the only elements the aliens carried with them until they arrived and descended on San Bernardino. Following their trek from across the cosmos to celebrate with mankind on New Year’s Eve, Those who attended Countdown NYE were greeted with a pleasant and happy surprise: the lineup brochure for the future version of Beyond Wonderland SoCal had already been unveiled during the event as well, after GDE’s discovery!

Beyond Wonderland, the Alice in Wonderland–Southern California’s fantastic EDM concept is returning to the year 2022 with a massive roster. And over 80 musicians have been confirmed to perform and appear at the festival, which will take place on March 25-26 at the NOS Event Centre in San Bernardino. As of now, the well-known North American electronic dance music festival promoter and organiser has put together another incredible roster or line-up.

Who is playing who all this time?

Beyond Wonderland, Zedd, DJ Snake, Seven Lions, Zomboy, Sippy, Above & Beyond, Zeds Dead, JOYRYDE, and others will perform at the eleventh version of Beyond Wonderland. Audiences and all the fans of the artists performing may also expect trippy areas such as Queen’s Domain, Caterpillar’s Garden, Mad Hatter’s Castle, and others at the festival. The famed Anjunadeep Above & Beyond’s brand, which is supposed to be taking over The Looking Glass, will undoubtedly be a centrepiece of the event. 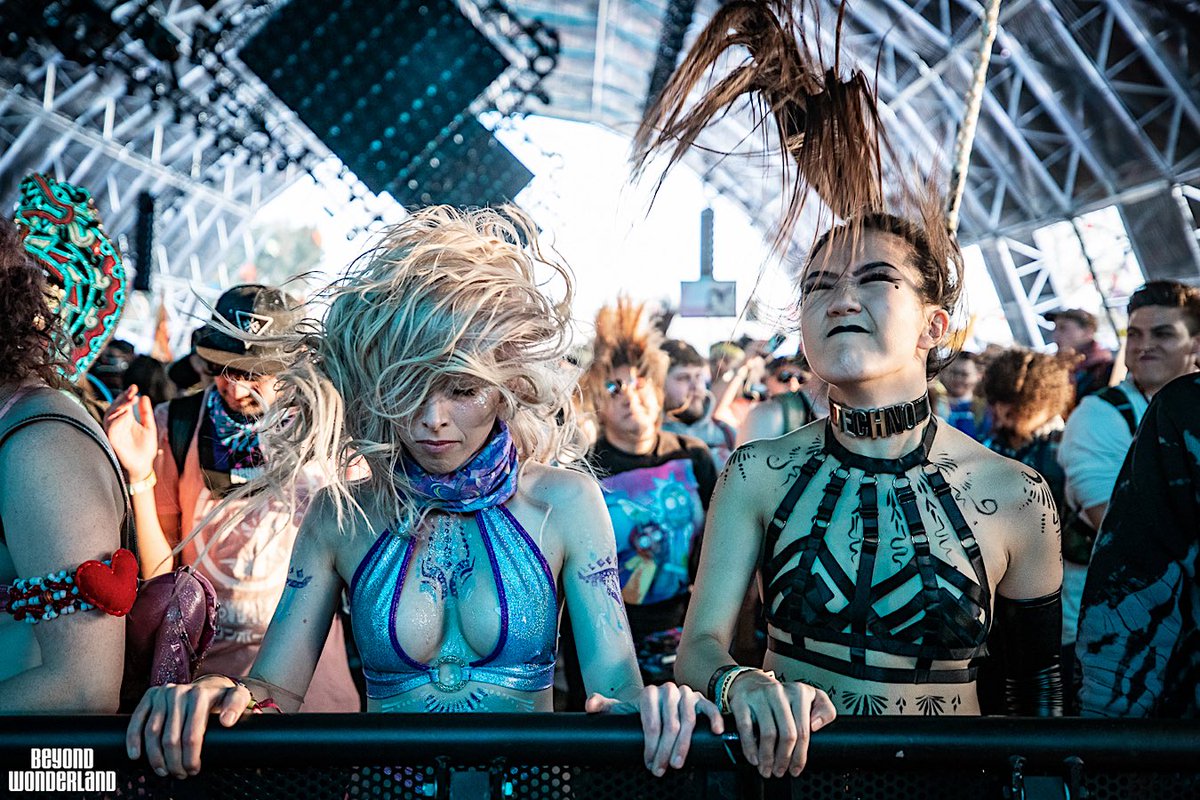 Aside from the Anjunadeep artists, there seems to be a good selection of techno and house. On the house front, everyone else from Vintage Culture and Chris Lorenzo to HoneyLuv and Blossom will be laying it out, while Reinier Zonneveld and Alan Fitzpatrick will be spinning techno at Beyond SoCal.

Juelz, Nitti Gritti, Zomboy, Jessica Audiffred, and Kai Wachi b2b PhaseOne will provide the bass, while MitiS, Jason Ross, and Trivecta, to mention a few, will provide the melodious side. You are also in luck if you are looking for a taste of hardcore dancing at Beyond Wonderland SoCal! Lady Faith, Geo, Junkie Kid, and others are scheduled to perform during the event.

What would be the COVID-19 restrictions here?

Before joining the event, organisers request documentation of full immunisation or a negative COVID-19 test conducted in between the 24 hour (antigen test) or 48 hour (PCR test) duration, as per the Beyond Wonderland SoCal webpage.

What would be the price of the tickets and when would they be released?

The Beyond Wonderland SoCal 2022 Lineup Has Landed